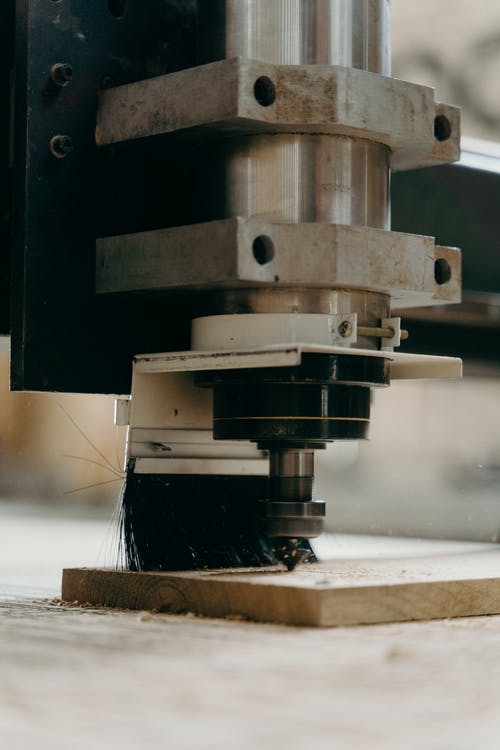 How do Jigs and Fixtures differ?

You’d have probably heard of the term jigs and fixtures in a manufacturing concern. These two components go side-by-side, and despite sharing similar functions, they are not interchangeable. Both these products are commonly used to reduce unnecessary downtime during the mass production of goods. Let’s understand both these components and the major differences in these components.

A jig is a component used to control the location and motion of machines and other tools. In CNC machining, a jig is primarily responsible for holding the workpiece in its place, and it guides the cutting tool or other process to do its intended operation successfully. When the jig moves, the tool that is associated with it remains still.

A common type of jig is the drill jig. It is used to guide the drill to create holes at a specific location in a workpiece. There are various types of drill jigs, such as angle plate jig and channel jigs. As mentioned, jigs are commonly used in drilling operations. Furthermore, jigs are also widely used in reaming, counterboring, tapping, and other machine operations.

The type of fixtures installed depends on the operation being carried out. You can have turning fixtures, milling fixtures, broaching and drilling fixtures, and much more. These components are mainly used in milling, turning, planning, and other multi-dimensional machine processes. Fixtures are specifically important in the automotive industry as it helps to secure the assembly line when the cars go for the assembly and welding processes.

Key Differences Between Both

Both components are used in conjunction to increase operational efficiency and productivity. However, there are some key differences between both. As mentioned, the primary function of the jig is to guide the movement of cutters or other processes on the workpiece at pre-defined locations. They also support and locate the workpiece. On the other hand, fixtures play an important part in ensuring that the workpiece is in a stable position during the process. Keep in mind that fixtures don’t guide the tools themselves.

Jigs are easier to use and operate than fixtures as they might require some accessories or other expertise. Jigs are also easier to carry because of their lightweight compared to fixtures that are heavy to move because they’ve to withstand heavy pressure and vibrations of the mechanical process. On the other hand, jigs are more expensive than fixtures, and their designs are also complex than their counterparts.

Now that you understand the basic differences between jigs and fixtures, it is time to look for a reliable manufacturer of these parts. If you’re on the lookout for one, then check MD Design and Automation.