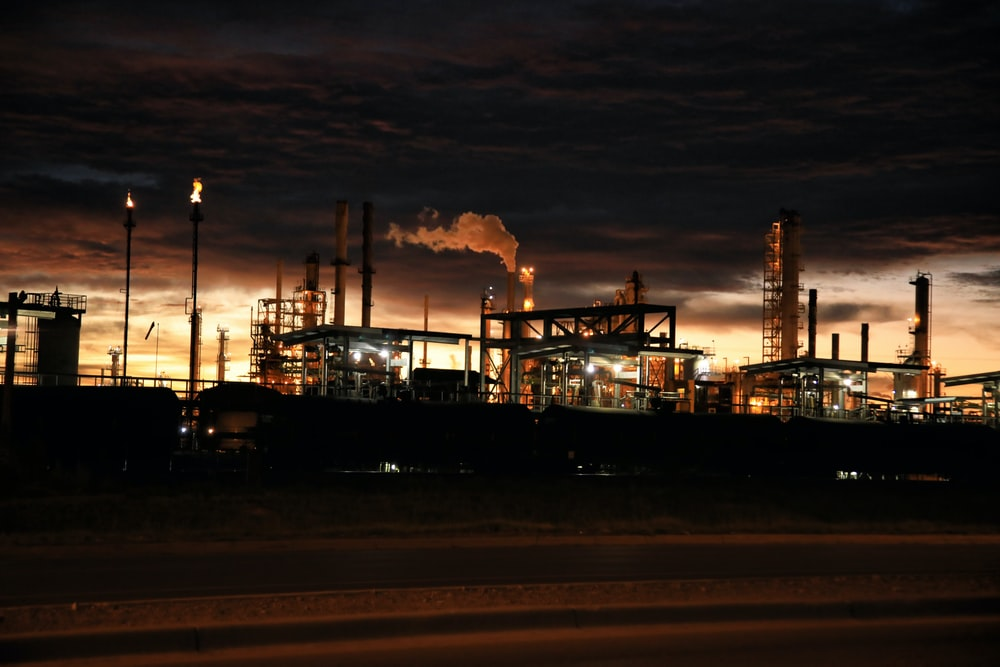 Prototype development has been becoming increasingly popular, with so many industries now relying on it. Yet, there are so many myths surrounding prototype development. Here are six popular myths that we will debunk in this blog post.

1. Prototypes cost too much

Many people think developing prototypes is very expensive. However, in reality, prototypes don’t need to be expensive and can sometimes cost less than half of what it would manufacture the final product. Plus, prototypes help you avoid the costs of manufacturing products again and again.

Many people think developing prototypes takes a lot of time. In reality, the duration of a prototype project depends on what you want to accomplish. While it can be from a few days to a few months (or even longer), most of the time is spent in ideation and design—which you need regardless if you’re building a prototype or not.

No technical skills are required to build prototypes. You need only an idea for a product or service. This is why prototyping is known as the art of building low-fidelity models. And you can get started with prototyping right away, even if you have no prior design or technical skills experience.

4. Prototypes don’t show me what I want

Many people think you don’t need prototypes when you’re Agile. In reality, if your team is using Agile methodologies, you will probably need a few low-fidelity models. For example, while you might not be building a model to test the functionality of the feature, you might want to make a paper prototype of it to determine what customers really want from it.

6. A Prototype is the Same Thing as a Mockup.

Many people use mockup and prototype interchangeably without any distinction between them. In reality, a prototype is a low-fidelity model of a product or service, while a mockup is an image of the high-fidelity design. In other words, a mockup essentially shows you what you want to build, but it’s not necessarily an early version of your product. The reason we use the term prototype is that we plan to build the final product, and we’re developing it in several versions—which is why we need to design and prototype the versions effectively.

At MD Design & Automation, we offer a wide variety of machining, design, and automation services. Our services include Rapid Prototyping, CNC Machining, WEDM, Reverse Engineering,CNC turning services, EDM machining, jig grinding, reverse engineering, and even manual milling turning and much more. You may get in touch with us at 262 338 1988 or request a quote for your project right away!